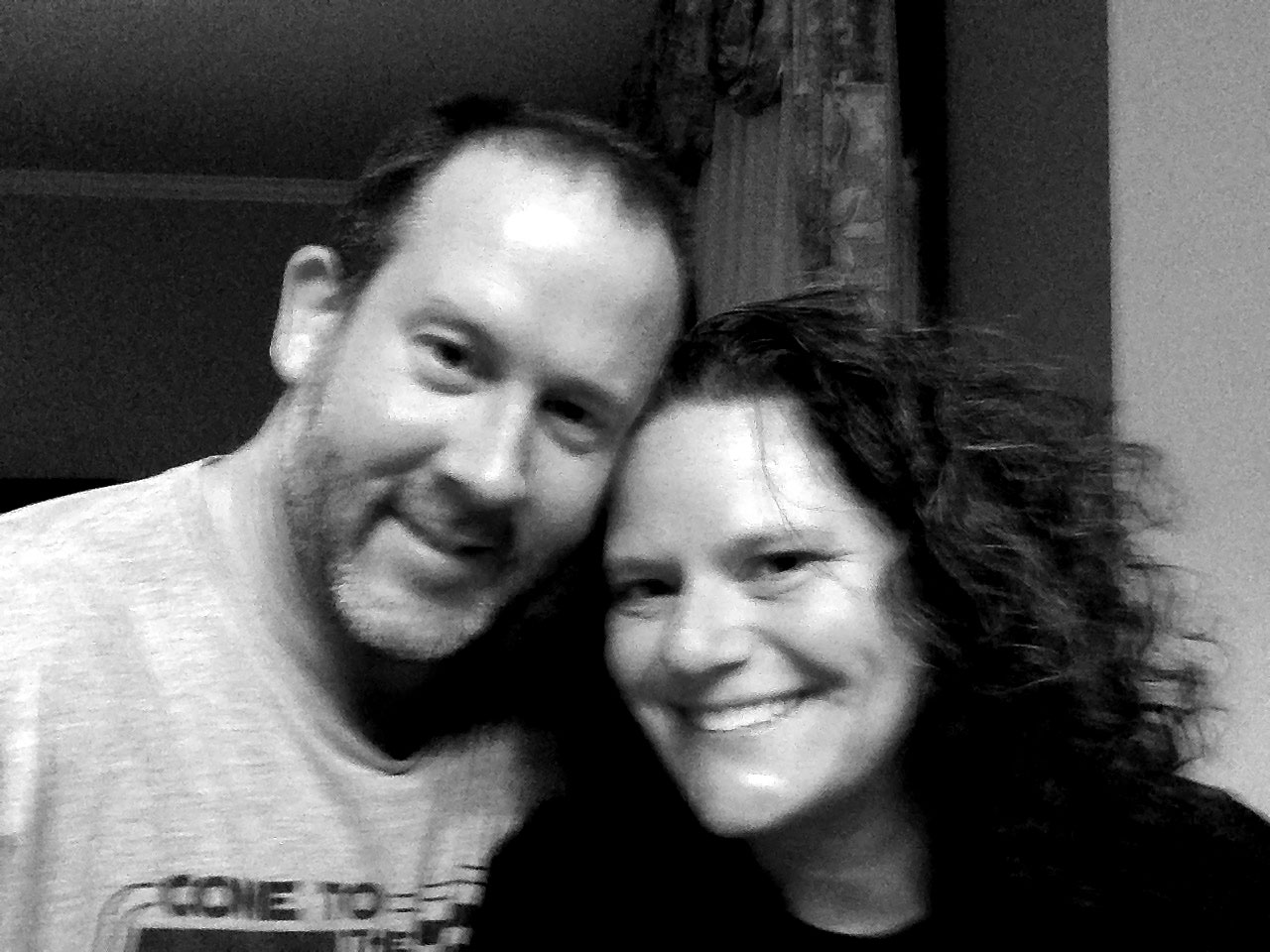 Lots of numbers this week. We drove through 5 states, more than 600 miles, it was our 11th Anniversary, Max turned 7 last week, Sam lost his 9th tooth, and there’s only 12 days left until Christmas, and a partridge in a pear tree.

So this is what went on this week…

Steve & Peter infiltrated the local elementary school playground, and immediately had all the girls swooning as they wonder, “who are those masked men?”

Mom, we should go, we don’t want them to get humanized.

playing around in Maryland

made it back in time for the train garden at Kennilworth

a riveting game of christmas bingo

getting some offensive coaching, not offensive, offensive. you know what I mean.

the winner was finally decided with a duel to the death