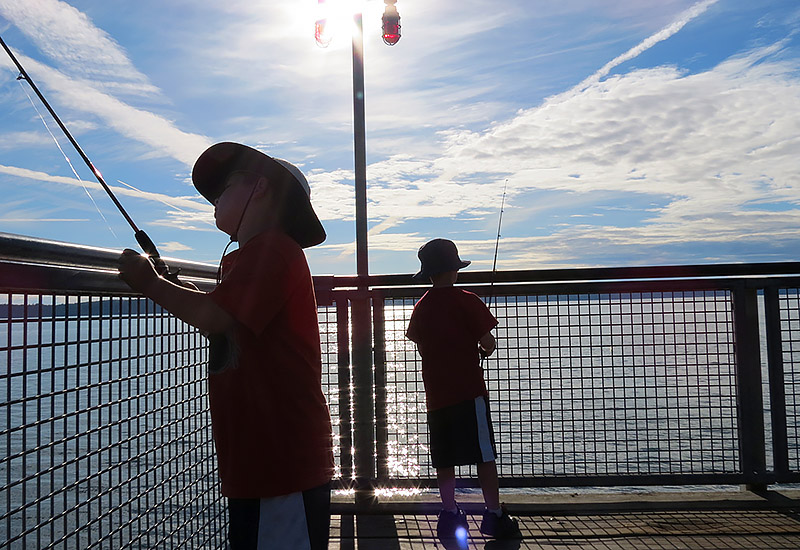 As I said in another post, Brian and I were talking about planning our last 8 days here in WA, and thankfully, a good problem to have, he’s been so busy with samax media work, he hasn’t been able to explore as much here in WA as he would have liked to.  However, now that we have our “mobile command center” set up, hopefully he will be able to do both more, but for now, he needed to stay at home, watch the puppies we’re sitting, get some work done, and the boys and I needed to go out and enjoy this beautiful, early summer weather here in beautiful Washington State.  So during that same conversation I decided I would take the boys camping a couple hours away, while Brian stayed home and caught up on work before we depart next Wednesday.

I hadn’t planned this so I had no idea where we were headed, but Brian helped me get all the camping gear in one place, and loaded up, and got the boys in the car and said we were headed to Target.  We did go to Target, I’d say the first time in 18 months!  We bought an air mattress so we wouldn’t have to tow the trailer to bring the memory foam bed.  We left Target and about 30 minutes later, Max asked if we were almost home, I told him no, we still had more than an hour left, he replied “wow, I didn’t know Target was so far from home.”  I told him it wasn’t and he asked why we were still driving than?  That’s when I sprung the surprise on them that we weren’t going home, in fact, we were going camping! Initially the reaction was “without dad?!”  But then their excitement took over and they were talking back and forth about going fishing, and having campfires and all the fun things we could do.

We drove further north and arrived at Kayak Point County Park on Port Susan in Snohomish County, around 10pm.  The boys were sleeping of course, so I pitched our smaller WorldHouse REI tent in site 12 (lovely private, mature tree/vegetation surrounded site with fire ring, picnic table, water and electric), sadly couldn’t get the air mattress to inflate (turns out I was using the air compressor and not the blower – who knew?) so I gave up and we all slept in our sleeping bags on top of the completely un-inflated air mattress.

In the morning, we all slept until 8, the campground was so nice and quiet, and we were all so tired. We walked around the campground, saw how beautiful the park and Port Susan were, and there was a great fishing pier and wonderful playground.

I struck up conversation with a couple at the playground with their children, who had also been camping at the park.  They had decided they were leaving that day, a day earlier than they had planned, because for both of the preceding nights, their air mattress had deflated and they were throwing in the towel and heading home.  They offered us their already paid campsite if we wanted to stay an additional night.  Originally I had planned, somewhere in this amazing mind of mine, that we’ d have all this time to do all this stuff…park, playground, camp, fish, crab (go get crabbing supplies), play and visit the next day at the children’s museum in nearby Everett, where we’d get in for free since we are members of the Maryland Science Center and they participate in the ASTC Travel Passport Program (Association of Science Technology Centers) which allows for free reciprocal admission to several hundred other science and technology centers throughout the world.  We’re planning on using this benefit of the membership, to the extreme, while we travel across the country (there are 7 participating museums in Oregon alone!)  Tangent….

Okay, so at first I declined their offer, but watching the boys playing and having so much fun, just having fun, I immediately changed my mind, said, we don’t have to do any of those things, we can just relax and have fun having fun without worrying about the “but we’re supposed to be leaving and driving to xxxx by now!”  I thanked the kind couple, who had a more golden Max than I, and took them up on their campsite #26 (even better than 12!).  We switched sites, went fishing, played on the playground, went swimming in the water, the boys tried to make floating driftwood boats with several other boys in the water.  We talked to dad and figured out the blower and actually got to sleep on a mostly inflated air mattress that night.

The next morning we packed up, drove to town and had some amazing BBQ (the best we’ve had since we left Maryland) at Moose Creek BBQ in Arlington WA.  They had a giant moose head mounted on the wall, it was huge to say the least, and it was mounted at standing height.  On the way to get BBQ though, we drove right past an amazing lake on the right.  I quickly surveyed google maps to see where we were and made a  note we had to check this park out before we left town.  We were supposed to go to the childrens museum and go fishing and crabbing, but the lure of the beauteous lake, pulled us in. We ended up throwing out our plans, and camping another night at Wenberg County Park,  on Lake Goodwin.

We found a great tent site, #56, unloaded and drove back down to the lake to enjoy the water on this hot day.  The boys played on the rocky shore, swam and climbed on the log barrier separating the swim zone from the boat launch/jet skis.  I stood in awe, even after almost 8 years, watching Sam as he took his shoes off and walked bravely on the pebbled surface where there should be sand. He strutted along like this had never been a concern.

Later I was in even more amazement as this child climbs onto said log barrier, and proceeds to lie down and relax in the sun.  On this slimy, water log.  Growth.  It’s a wonderful thing.

Of course, by Friday we had run out of time for taking the ferry we were “supposed” to take, crabbing and fishing had been replaced by digging the biggest hole ever at the lake, and the children’s museum was just a quick visit on the way out of town before they closed (and my, what an amazing kids museum it was!) and then headed out to sit in traffic for the two hour drive home. We had to get back.  We couldn’t delay and stay another day to fit everything in.  The boys had to get back, they had a date with destiny.  (well, really Lowe’s Kids Build & Grow workshop on Saturday morning to make their Captain America Motorcycle)

We did it.  We made it back.  No one died.  Only a few tears.  There was only one mosquito  bite.  No ticks that I know of yet.  Beautiful weather,  by the 3rd night, a fully-inflated air mattress, 3 days/nts just me and my boys.  Beautiful Washington State.