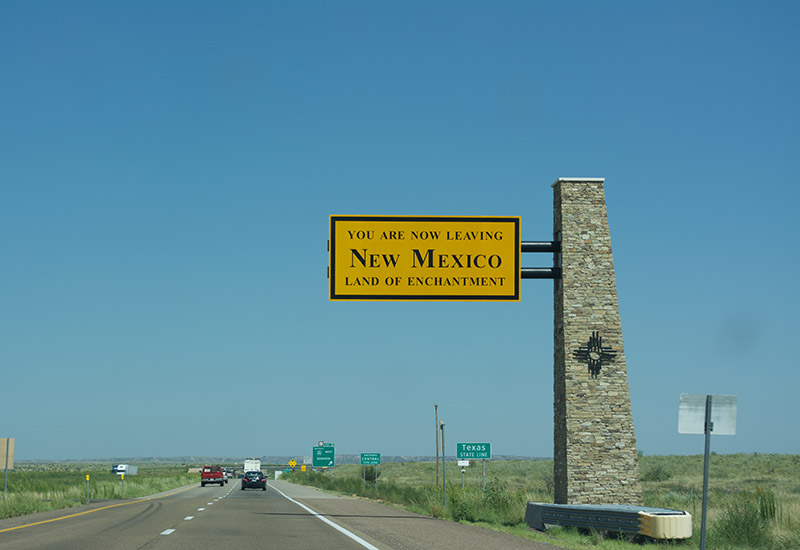 Yee haw!  We made it to Texas!

But first, we spent the weekend in New Mexico at Cochiti Lake between Albuquerque and Santa Fe.  We showed up Friday evening with no reservation, and once again lucked out – they had a last minute weekend cancellation, so we got a great spot right next to the playground with electric and water for only $10/nt (using our National Parks access pass).

It was HOT but we had a great Verizon signal (tower right in the campground) so Brian was able to get some work done, and got the blog to a point he was almost ready to launch it.  I pouted, we’ve been on the road for 7 months, I wanted to get it out there and update everyone on our travels.  So last night he showed me all he had done with updating photos and said we could launch it if I really wanted to.  I did. So here it is!  Thanks Bri!

The boys and I did the 4th summer Lowe’s build and grow workshop in Santa Fe. Again, we lucked out, since we’ve been traveling and not really sure where we’re going to be from day to day as we drive, we haven’t been able to register for the workshops like your supposed to, so we’ve just been showing up and asking nicely if they have any extra kits.  So far we’ve been able to show up to the last 3 and get kits to build.  We have two more Avenger builds to go for the summer.

We saw some interesting critters in NM, a couple of road runners, lots of prairie dogs keeping watch, elk, horned toads, some tiny lizards, a millipede, some Johnson Jumping spiders, a lunate zale moth, and my least favorite, but luckily a tiny one – a baby scorpion.

We packed up early and got 300+ miles in today and made it to Amarillo.  We are enjoying a nice air conditioned hotel again for the night, and will head out to Flower Mound for our next house/pet sit on Tuesday.

We’ll be in Texas for the next 3 weeks (hot, but there is a pool!) and then mid-August we will head back toward the east coast, visiting friends and family along the way as we head to Charlottesville, VA for our next two gigs.  We’re excited about all the opportunities we have coming up and are currently booked through the end of October.

We’re struggling with this 3 week trip of camping/driving – short fuses, hot weather, and long hours on the road are a recipe for aggravation, but we’re trying our best to not kill each other.  So far so good.  I was hoping this was a good sign when I woke up this morning to Max nudging me to see if the tooth fairy found our tent all the way in New Mexico:

I think it would have been a better sign if it were later than 5:17am, but Max was “too”th excited about the tooth fairy visit to let any of us return to dreamland.  He has been waiting for this tooth to come out for quite some time, as his adult one was already all the way in (shark teeth) for more than a month.  We lost an hour on the drive (but are now only an hour behind EST!) and now it’s 12:20am.  I’m exhausted and saying goodnight to ya’ll & howdy to Texas.